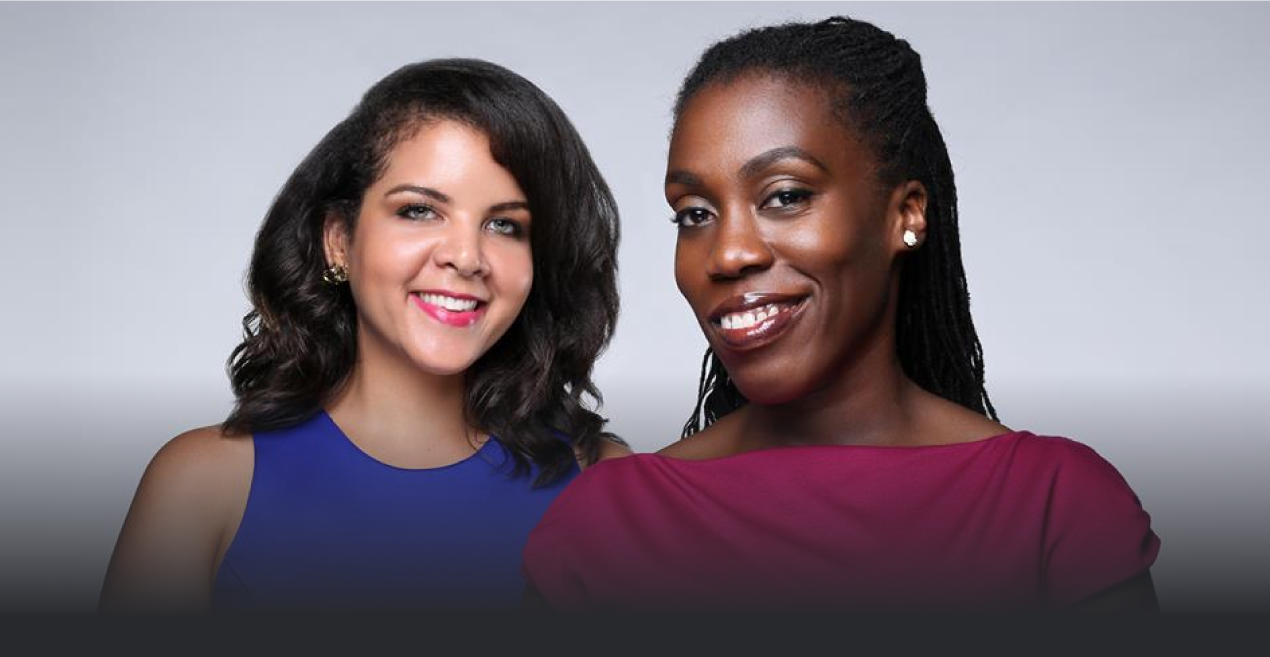 Ep. 197 — The Choice Between Paying Down Debt and Building Your Business

Ep. 195 — Holiday Bonuses & The Risk of Financing That Online Purchase

How a Brain Aneurysm Became a Blessing

In September 2016, Sharon Epperson was at the gym when she felt a relentless, migraine-like pain shoot through her head and neck. One S.O.S. call to her husband and several hours in the hospital later, she learned she was one of 30,000 people in the U.S. who suffer a brain aneurysm rupture each year. Two in five die instantly and African Americans are twice as likely as whites to suffer from one.

Sharon, who is the senior personal finance correspondent at CNBC, was one of the lucky ones. On today’s show, she calls the experience one of the great blessings of her life and shares her story with Mandi, including:

Her early days in rehabilitation when she had to relearn everyday tasks.

“That road had so much pain on it. There were people in those rooms who I know probably wouldn’t make it…I remember thinking I just have to look at the door straight ahead. If I look in these rooms I’m going to fall down.”

What it was like to return the air at CNBC after 13 months of rehabilitation.

“I am recovered in that I can do that job but I’m doing it differently and better than I’ve ever done it before.”

The financial choices she made that protected her family’s finances during her recovery and time off from work.

“There couldn’t have been a rainier day for my rainy day fund. The fact that I had an emergency fund was key. It meant I didn’t have to do what many people may have to do which is dip into a 401(k) or their retirement savings to pay for a medical bill.”

—Secure a power of attorney

Get the latest from Mandi & Tiffany 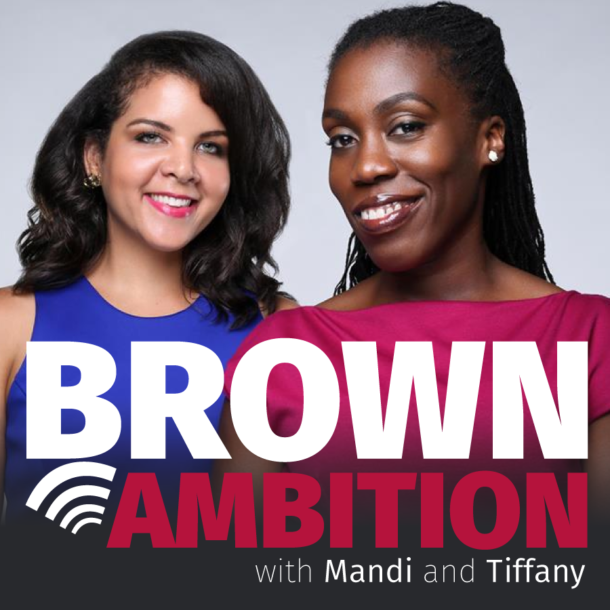 Thanks for signing up!

*Don't worry. We will never sell your personal information to third parties.